Diabémix, it’s a blend based on 100% natural ingredients, to prepare a low GI bread with seeds. Perfect for food lovers who want to adopt a healthy and balanced diet. You can use the mix for any of your daily recipes : breads, pizzas, pies, bagels, etc. 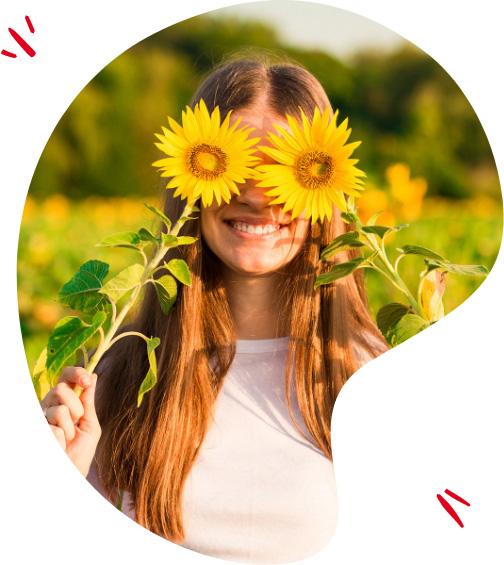 Thanks to it's reduced carbohydrate content compared to classic white bread, and it's balanced composition in proteins, fibres and lipids, Diabemix bread can be advised by a doctor to enter in the diet of some diabetics. The bread has lot of nutrional assets :

It is recommended to people who follow a low-carbohydrate program, to keep a diversified and balanced diet. Carbohydrate intake is recommended in every meals in adapted proportions according to the calorific needs, promoting low gycemic index carbohydrate and limitating faster ones.

No question of deprive ourselves, with Diabemix®, dietetic means also pleasure !
All the taste of your bakery products with diabemix preparations, with even more pleasure.
Discover a surprising mix of seeds: red quinoa, hemp, soja and even chia seeds.
It's your daily healthy partner, with all the pleasure of a good bread.
Diabemix® bread is perfect for all the family and sportpersons.

*Compared to a regular baguette.
Could be advised by a doctor for the diet of some diabetics. 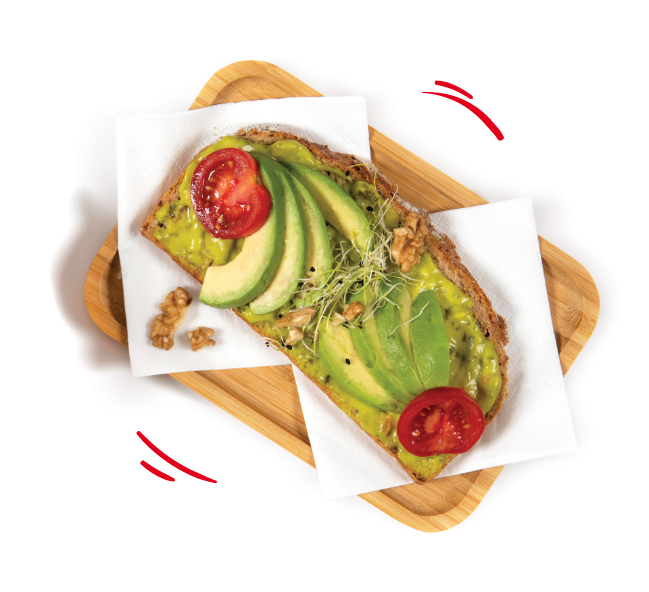 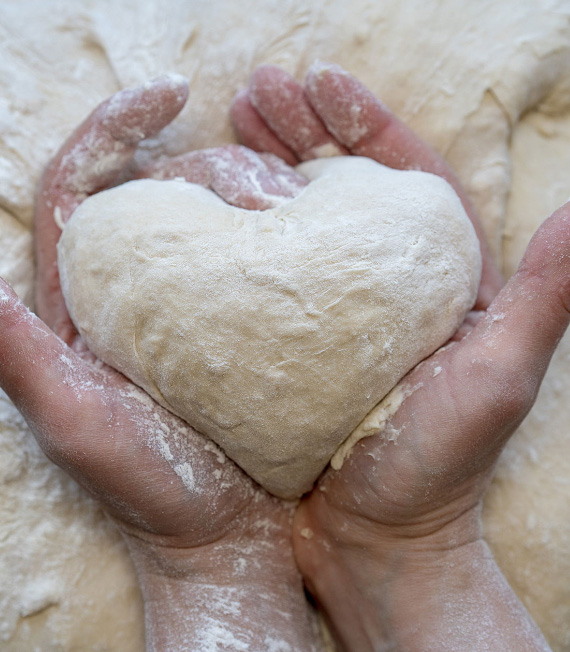 First of all, Diabemix is a unique selection of ingredients, to make tasty breads, with a low GI.
The story of Diabemix begins 10 years ago, with the will to create a special and dietetic bread, to improve the daily life of people who follow a specific diet.

Wheat kernel is divided in 3 parts :
- the bran (eg. the envelop), rich in fibres
- the endosperm is mainly constitued by starch and proteins (gluten)
- the germ, rich in fat, especially unsaturated fat and proteins (source : CIQUAL table)

Diabemix flour contents wheat flour, from endosperm, 100% farmed in France. There are also grinded wheat grains Organic certified, and wheat germ, a concentrate of vitality. It is also known as one of the richest ingredients in phytosterols, plant component which decreases cholesterol and lutein, an antioxydant which protects the retina. 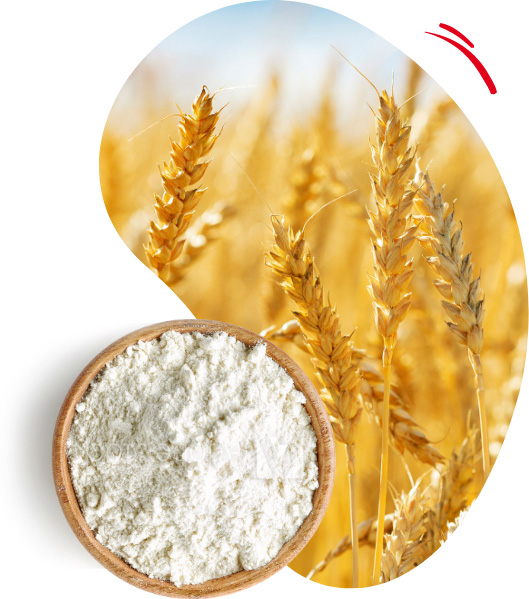 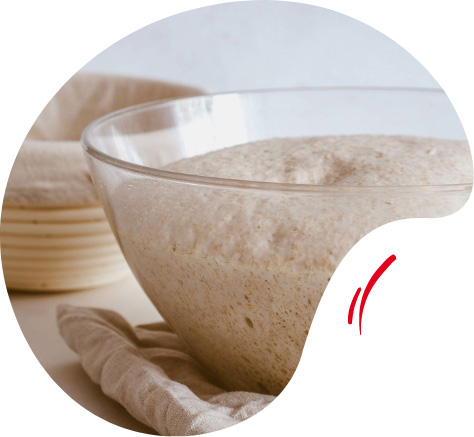 The soft aroma of rye sourdough, brings a unique and rustic taste.

A flour full of surprises, with it's assiciation of uuinoa, chia and hemp. 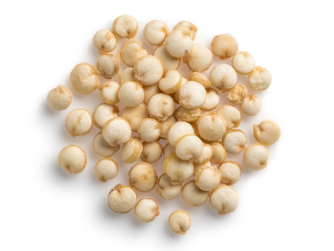 Quinoa, a little seed from South America, is a pseudo cereal, well known for it's nutritional benefits: source of iron, fibres and proteins, quinoa is futhermore low glycemic index. Compared to other cereals quinoa is a good source of B2 and B9 vitamins and contains more minerals, especially iron, zinc and magnesium. 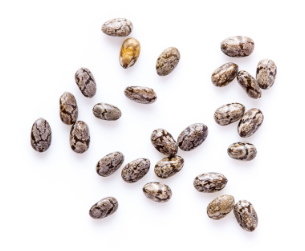 Small seed originates from Mexico, chia seed is grown from millenaries. Considered as a super food well known fo its nutrients (minerals and antioxydants), chia seeds bring every day omega 3 and vitamins (A, B and C). 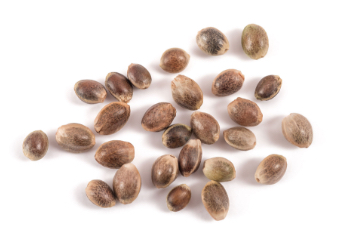 Not that used but trully exceptional, it will be you perfect ally for the day. It's nutritional profile is really interresting: indeed, it contains numerous nutrients such as proteins, B1 vitamin and iron.